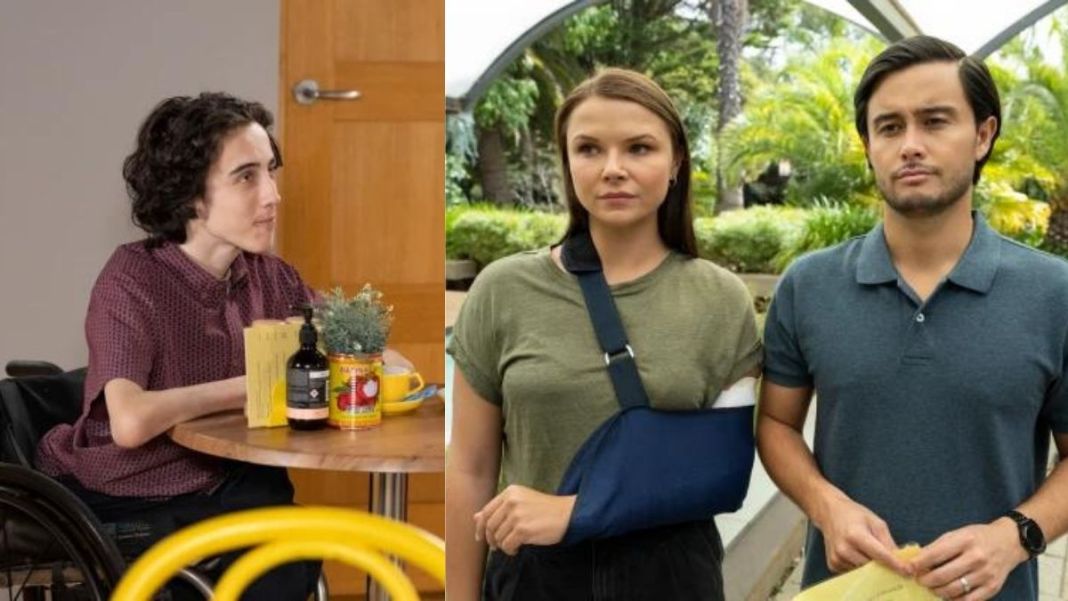 For Freya (Phoebe Roberts) and David, turning themselves in could be a mistake (Takaya Honda). They are now preparing to battle in Neighbours for their freedom. Will the conflict, however, prove to be too much for them?

Levi (Richie Morris) has decided that he’s had enough of Freya’s behavior and lies, especially since she refused to share the truth about what happened at River Bend until now. He’s ready to throw her out, but she extends an olive branch in the hopes that he’ll see she’s not such a bad person. Levi, on the other hand, is not interested in hearing her out. Instead, he ponders their time together and determines that it has been nothing but trouble. That’s all there is to it; he’s finished.

Freya is devastated that he could dismiss her without even listening to her side of the story. But, after deciding that she is fighting too many battles at the moment, she decides to let him go. Not only that, but she intends to leave Ramsay Street and return to Echuca.

However, while she is gracious in her defeat, David is completely lost. He still has trouble reconciling his actions with his own character and believes he is deserving of everything he receives. He’s on his way to a bad situation.

Aaron (Matt Wilson) is taken aback when he learns that David is unconcerned about what his lawyer has to say and is content to accept his fate. He is enraged that David will not defend his family.

Aaron determines that it is his responsibility to keep Freya and David on track. He assigns Freya to The Shed and arranges for David to see Clive. However, neither of his noble intentions come to fruition. Things are deteriorating for these two, and Aaron may have to confront the possibility of a new world.

Scenes will begin airing on Channel 5 on Monday, April 25.