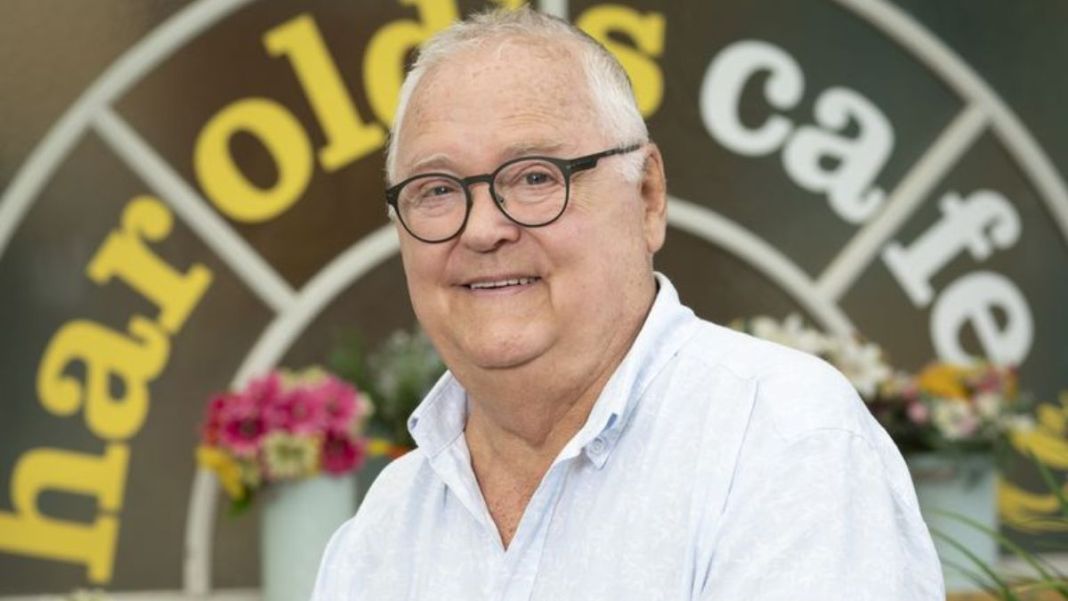 Ian Smith, a cast member of Neighbours, has stated that converting the soap opera into a school would have prevented its termination.

When Smith joined in 1987 as Harold Bishop, he quickly gained notoriety. The actor left the programme in 2008, but he has continued to return for cameos over the years, showing that he still cares deeply about it.

In an interview with Courier Mail, the actor demanded that the Australian government recognise the value of the show as a long-running training ground for performers and filmmakers.

He remarked, “I believe the Australian government ought to have purchased it. Put it on ABC, used it as a real-world training ground for actors, writers, and camera operators, and broadcast it as such.

Additionally, Smith is not the first actor to have made this claim in recent months.

During a moving Instagram farewell message for the show back in February, Rob Mills, who portrayed Finn Kelly on the Australian serial, had also previously recommended converting the programme into a school for aspiring performers.

He urged Scott Morrison, the prime minister of Australia, to “Give us a break, and we’ll always find the light, you know. However, this nation is becoming increasingly dark. Would adore a president that placed a higher importance on the arts in this nation. Given how much everyone has depended on them for the past two years.”

At the conclusion, he offered, “PS Here’s a suggestion.” “Is it possible for @filmvic to finance Neighbours by converting the entire block into a school? where students can gain work experience. Just an idea.”

The final episode of Neighbours will premiere on August 1 in both the UK and Australia.