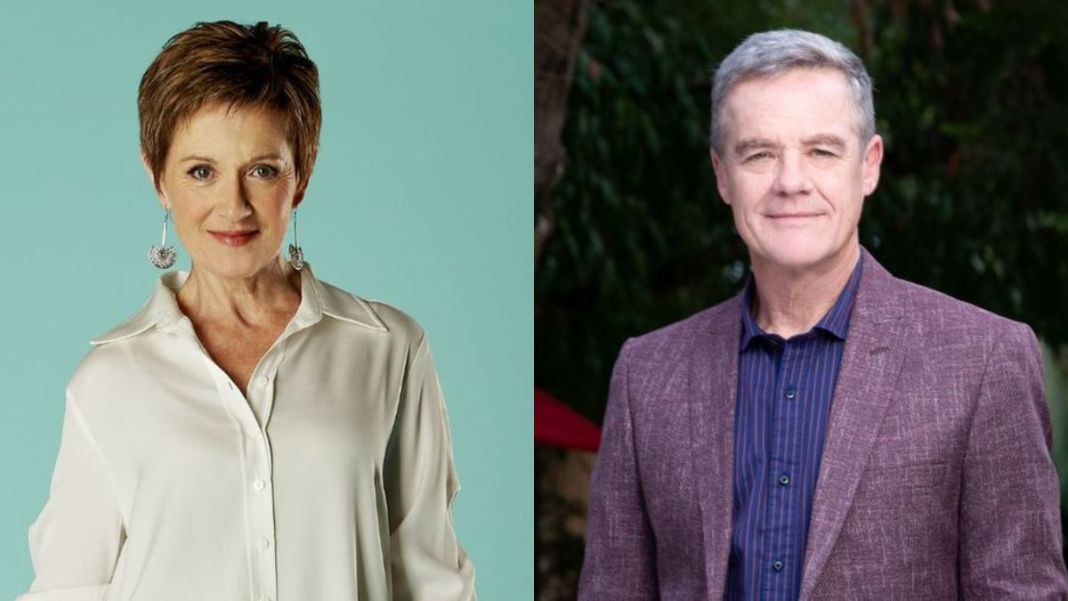 Favorites from Neighbours Stefan Dennis and Jackie Woodburne have joined the debate on the dismal Logie Awards homage to the serial opera.

Ramsay Street has been a staple of our televisions for 37 years, but when its final episode airs in August, we’ll be saying goodbye for good.

Sadly, the show did not given the proper send-off at the Logie Awards last month, which merely included a quick montage of episodes.

Dennis, who portrays Paul Robinson on the Australian soap drama, criticised the program’s producers for neglecting Neighbours in their mediocre homage.

He told the Herald Sun, “For it to deserve a tribute of 40 seconds, f**k off.” It would have been fantastic if Neighbours had received a vote, award, or other type of industry acknowledgment.

Added him: “This tiny gift is for the industry to acknowledge Neighbours for lasting and making history. But f**k all, we got it.”

Jackie Woodburne, who plays Susan Kennedy, agreed with Dennis that she was unhappy with the send-off.

She said, “I thought it was extremely demeaning to us and the industry.” “The best they could manage was that. Given how hard everyone works, it felt unjustified and like a slap in the face.

They could have done a lot more professional job of honouring our sector and the fact that it has been around for 38 years, in my opinion. It was dismissive.

In addition, Ryan Moloney (Toadie Rebecchi) described his observation of the ceremony: “We were divided into two groups and placed at different tables as soon as we entered the room. It was awful!”

He simply attended to express his irritation that two former cast members—Daniel MacPherson and Nat Bassingthwaighte—rather than Neighbours veterans who had “been on the programme for approximately 30 years each” were brought onstage.

We’re in the bloody [Logies] Hall of Fame, after all, he said. A show that is in the Hall of Fame should not be treated that way. I genuinely do wish the Logies luck.”