Neighbours spoilers: The penny drops for Terese over Paul’s scheme 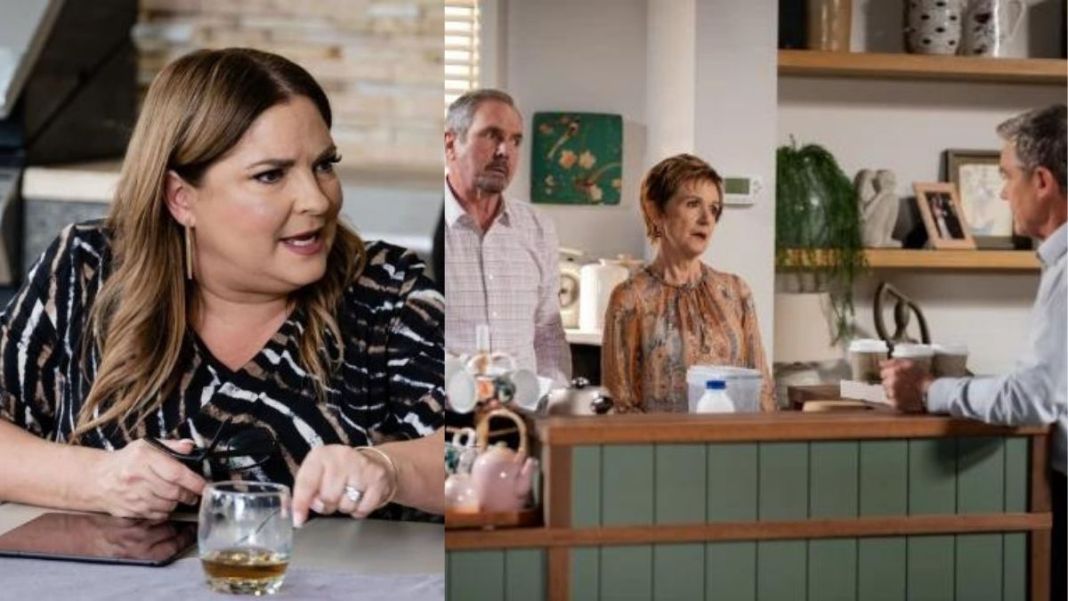 Terese is overjoyed to finally be able to see all of their hard work come together in Neighbours as Lassiters Fashion Week approaches. She’s all set for a big presentation and to dazzle the crowds, as Paul Robinson (Stefan Dennis) rubs his hands together in anticipation of his plan coming to fruition.

Unfortunately for Terese, his nefarious scheme is about to come to fruition.

He’s keeping a tight eye on her and bracing himself for a front-row ticket to her end. When the cops arrive to arrest Montana, Paul’s plans get underway like clockwork. This is when Fashion Week starts to come apart, and Paul’s smugness reaches a 10/10.

As far as Pete Tong is concerned, Paul makes it clearly apparent that Terese is to blame. Terese is immediately taken aback by the horror unfolding around her and believes him. But, deep down, she knows Paul better than he knows himself, and she begins to suspect that he knew things would turn out this way all along.

Terese’s situation worsens when Lucy arrives in town before she can do much about it. Lucy does the only thing she can under the circumstances and provides Terese her P45, but this is the final nail in the coffin, and Terese now knows Paul is the mastermind behind everything. She begins to plot against herself, as now that she is unemployed, vengeance is all she can think about. Hell hath no fury like a scorned woman. Paul should know; he’s had his fill of them.

Scenes will begin airing on Channel 5 on Monday, May 2nd.