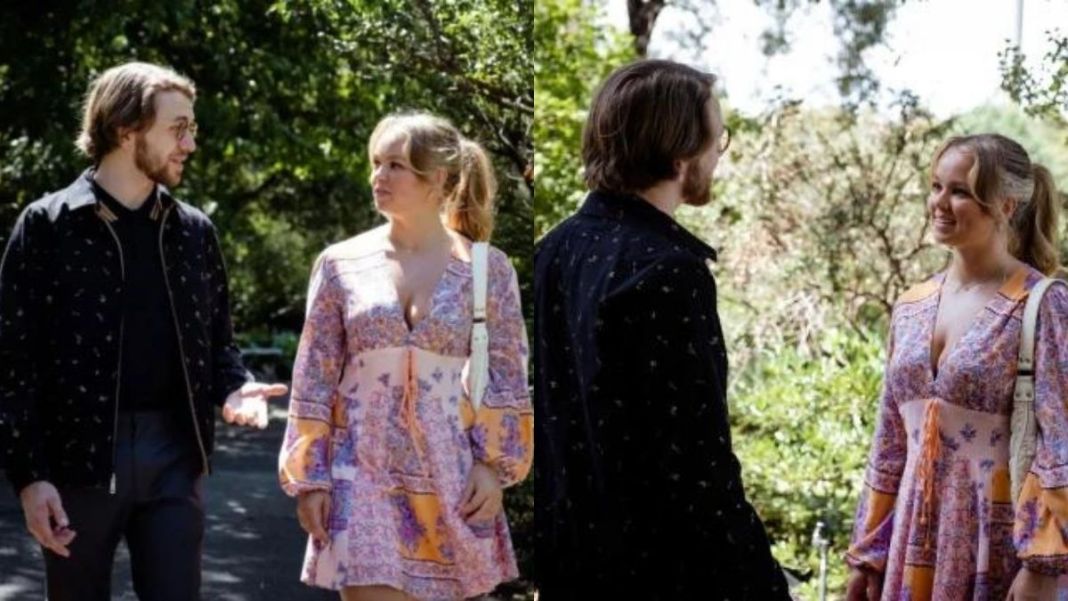 Harlow (Gemma Donovan) on Neighbours has finally realized that she no longer wants Ned (Ben Hall) because he won’t move heaven and Earth to be with her. Then there’s Corey, who’s a great guy who she happens to like a lot. He’ll be the ideal distraction. But, as the old adage goes, when something seems too good to be true, it almost always is, and this is no exception.

After a verbal spat between Ned and Harlow, she decides to stop chasing what she can’t have and concentrate on making things work with Corey. However, there is no sexual chemistry, so this relationship is doomed. She decides that while it was a nice try, things aren’t going to work out because she doesn’t like him, so she breaks up with him. Surprisingly, he takes it in stride and accepts his rejection graciously. Harlow is now wondering if she made the right decision.

Yes, absolutely, but she won’t realize it for a while. She’s taken aback when Corey doesn’t leave Erinsborough right after she dumps him – she has no idea it’s because he has a job to do, which is to recruit her into The Order, the same cult that targeted her mother. After making his own copy, he’s seen giving a secretive USB to his Order contact. What exactly is on it, and what does it imply for Harlow?

Prue, Harlow’s mother, was a member of the dangerous cult before her untimely death, and she’d only recently escaped their clutches. Is Harlow on the verge of a similar fate?

Corey’s plan to kidnap Harlow is a strange one. He detects her attraction to Ned and attempts to persuade her to express her feelings. What exactly is he up to, and what does he have planned for her?

Scenes will begin airing on Channel 5 on Monday, April 25.