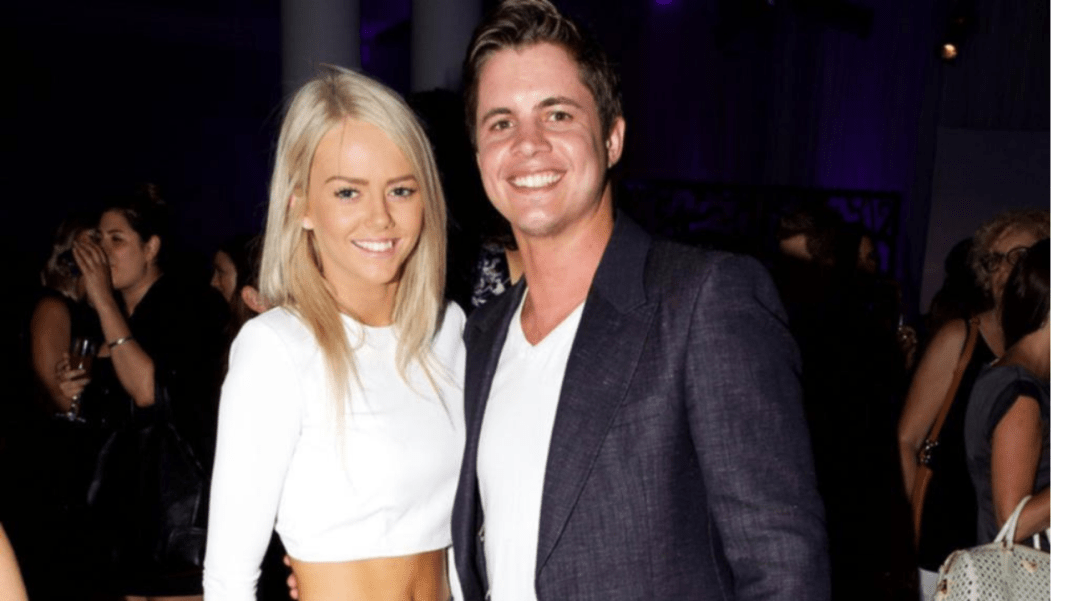 Johnny Ruffo’s rags-to-riches narrative is being transformed into a biography, as is his heartbreaking struggle with brain cancer.

No Finish Line: The Johnny Ruffo Story will be released in September, and it will follow the former Home and Away star from humble beginnings as a cheeky concreter from Balcatta to stealing the nation’s hearts on The X Factor, signing with Sony, and gaining a role on smash Seven drama Home and Away.

However, the attention brought with it a slew of problems. Ruffo’s problems with drugs and alcohol, as well as his cancer diagnosis, will be discussed in the book, according to Echo Publishing.

After images of Ruffo at a private party with white powder were leaked to Woman’s Day in 2014, he became embroiled in a narcotics nightmare.

Three years later, he would be diagnosed with a rare form of brain cancer, and his life would be turned upside down once more.

He went to the emergency room in 2017 with excruciating headaches, where he lapsed into a coma and required immediate surgery to remove a 7cm tumor, followed by treatment.

His cancer reappeared in 2020, despite a time of remission.

In an emotional edition of 7NEWS Spotlight in June last year, Ruffo stated, “I found myself battling to remember so many, many things, and I had 11 seizures in four days.”

The 34-year-old posts updates on social media on a regular basis and appears to be in good spirits.

“Another round of radiation on the cards ☢️ still fighting this mofo!!,” he wrote in February.

Tahnee Sims, his long-time partner, has been by his side throughout his struggle.

Before gaining a permanent role on Home and Away as Chris Harrington, Ruffo received his big break on the X-Factor in 2011.